Don't miss the chance to get your orders in before our annual stock take from January 16-29! All orders resume January 30th. MY ACCOUNT
Skip to content

Built by skydivers for skydivers

Manufactory Apparel is one of the most recognisable and fastest-growing manufacturers in the extreme sports industry. A company built by skydivers for skydivers, we started off by designing performance wear specifically for skydiving. Now, we are continually evolving and spreading our wings further into other sports we love.

As avid skydivers and extreme athletes, we sought to create an apparel brand with a heightened level of quality that delivered serious attention to detail. Manufactory Apparel is the culmination of a shared vision between professional husband and wife skydiving team, Rob and Shelly Delaney. We have a long-term goal where profit is not the end game, but building genuine alignments with companies, teams and individuals who are equally invested in the success of the sport.

Today, we are one of the world’s premier manufacturers of customised apparel and gear for global skydiving ambassadors and teams. 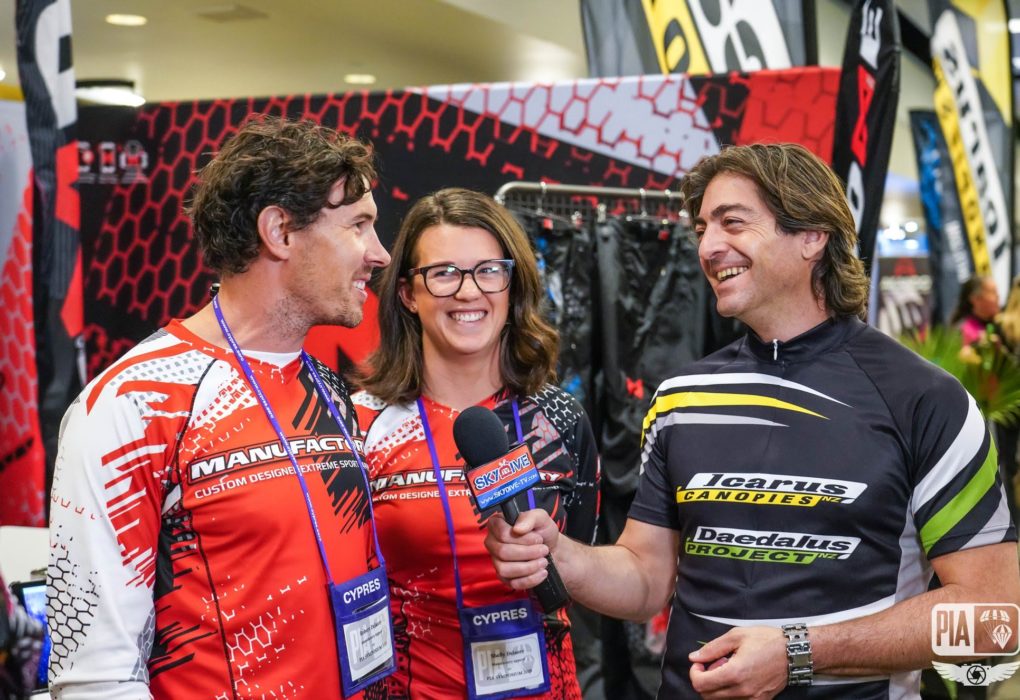 We leverage the collective experience of our team to understand the functionality required of every garment we produce. Everyone that works on the design and production team is informed and inspired by their own experiences. We don’t think of what we do as a job or a hobby – it’s a lifestyle. We thrive on the design and development of new ideas and innovations from professional and personal perspectives. 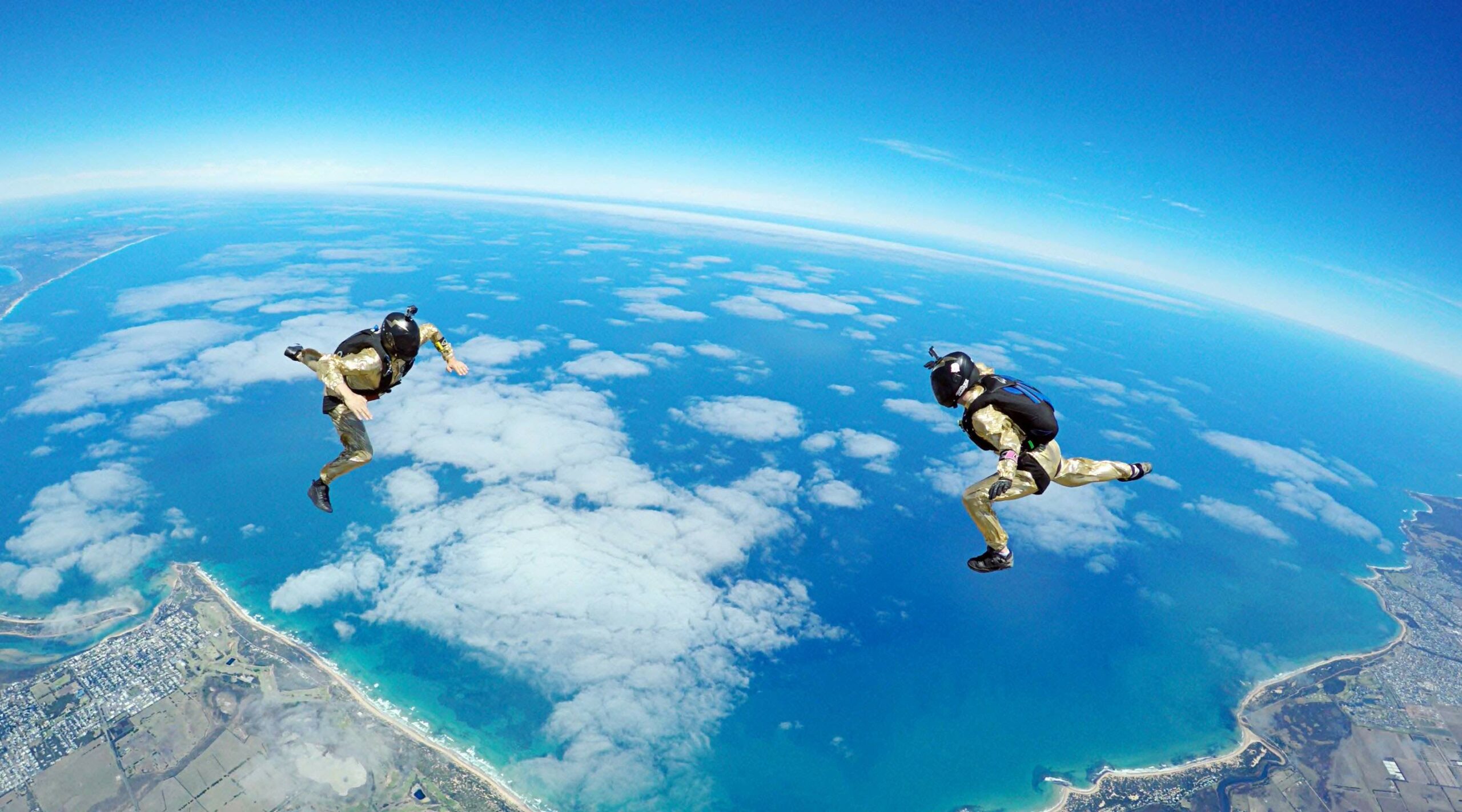 Founder and Director Rob Delaney wore a few different hats before putting on his skydiving design helmet. Born in Melbourne, Australia, Rob grew up admiring Bruce Lee and practiced martial arts, regularly rolling around the house with a pair of nun-chucks. The extreme sports foundation was laid out as he evolved to surfing and skating. He first picked up the scissors to make clothes at 16, studying graphic design and Visual arts,  at St. Joseph’s High School. Going on to attend the Gordon technical college for clothing industry studies and fashion design, one of Rob’s dreams was to become part of the famous Ripcurl R&D team. He went on to design wetsuits for them for three years where he met his future wife and business partner Shelly.

It was in 2008 that Rob discovered skydiving at Skydive Nagambie, marking the beginning of a successful career as a competitor and coach. The winner of multiple competitions and now a globally recognised name in skydiving, Rob’s career highlight remains shooting the music video for Dance Again by Skipping Girl Vinegar with his wife Shelly. His proudest achievement is building his trusted Manufactory Apparel team and working with the people he refers to as his ‘biggest victory’. 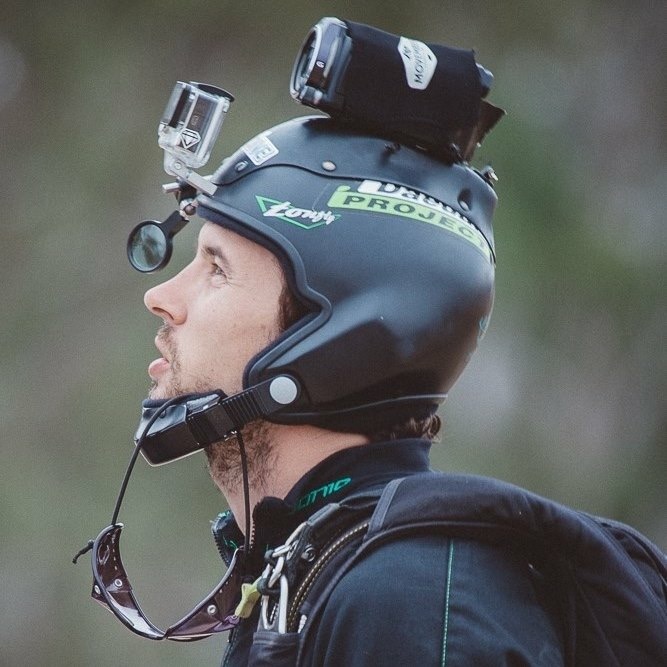 Shelly Delaney, is a co-founder of Manufactory and an accomplished skydiver, and began her career in the fashion industry as a product specialist and designer for Ripcurl and other fashion brands. Born in Geelong, Australia, Shelly’s passion for Paris and clothing saw her start her career with an advanced diploma in clothing industry studies followed by a study tour of Europe. Shelly is a credited pastry chef, studying in Melbourne under Kirsten Tibballs, running her own side hustle creating entremets and petit gateaux.

In late 2008, after spending time at Skydive Nagambie, Shelly took her own leap into the sport of skydiving, embarking on a journey that earnt her 3 world records, for skydiving and wind tunnel flying. Inspired by fellow female athletes like Melissa Nelson, Shelly became part of skydiving history flying in the all womens skydiving world record formation in 2013. 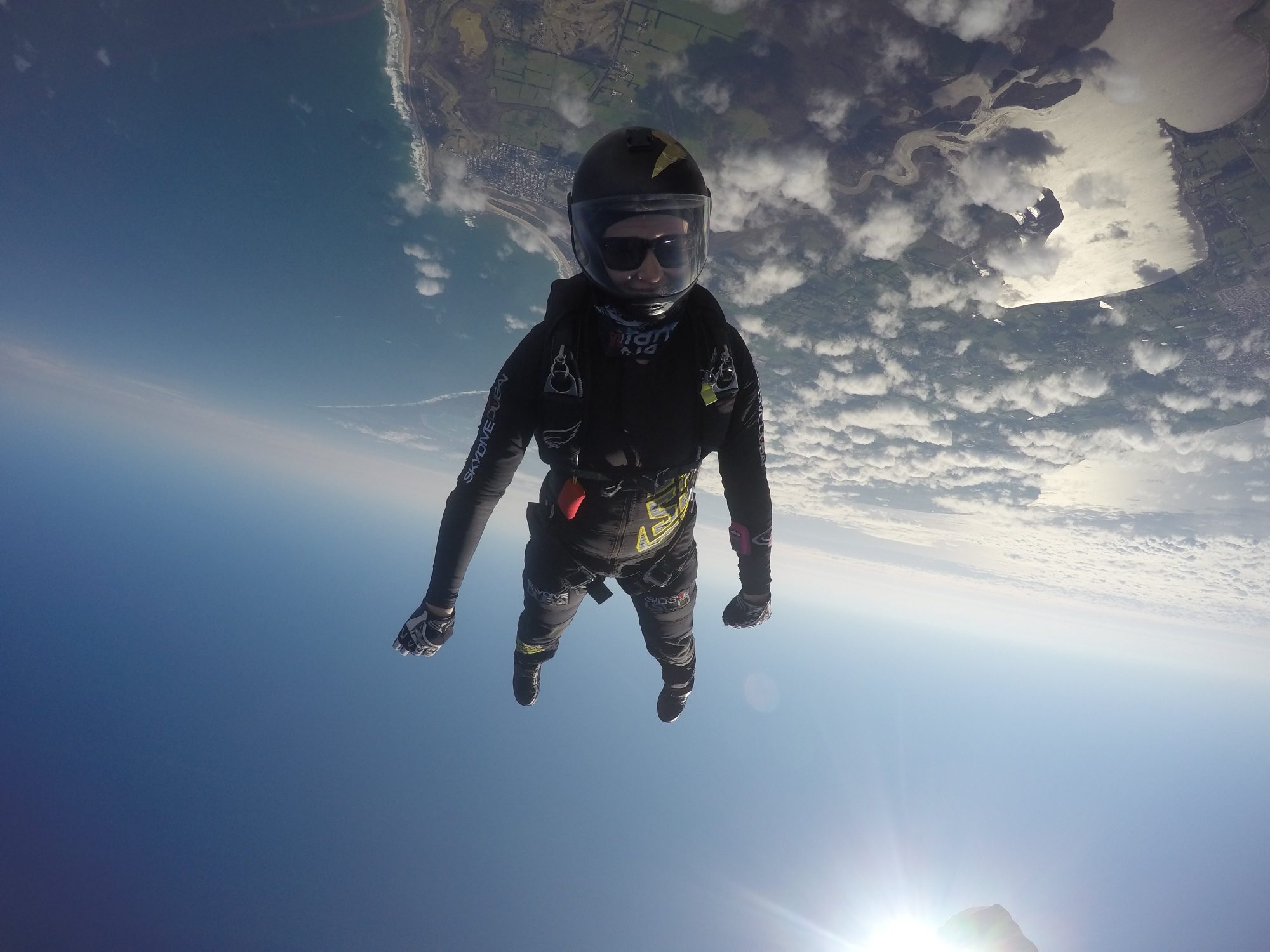